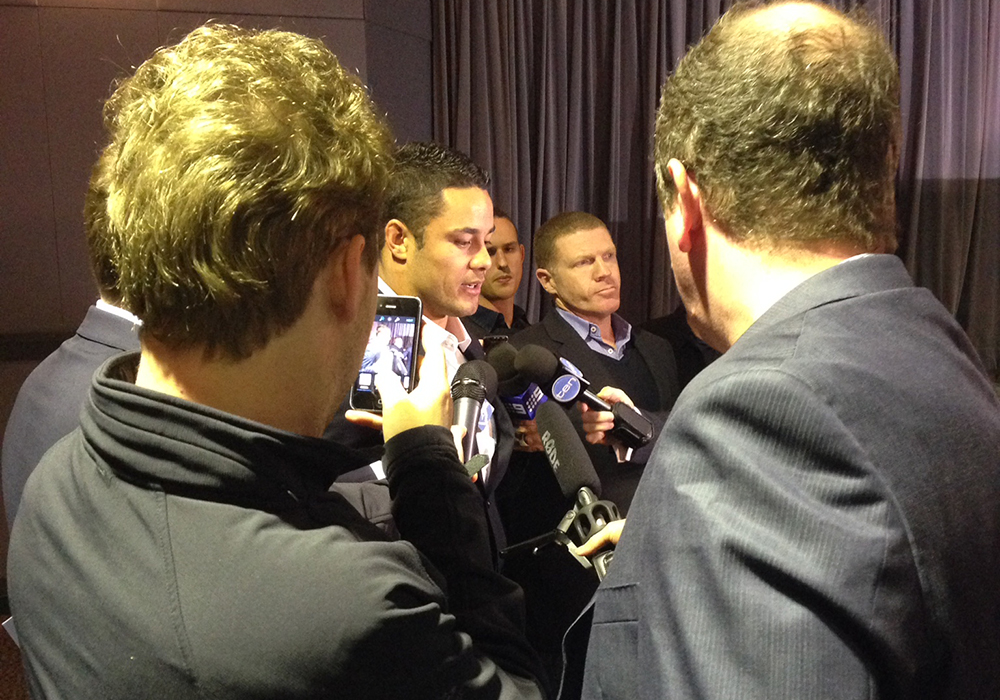 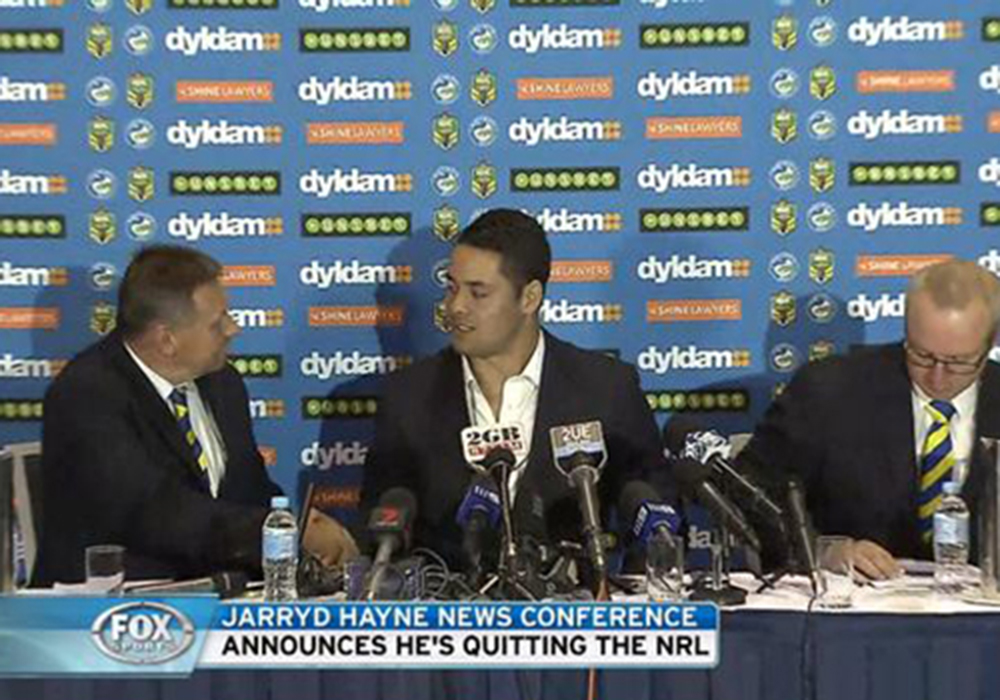 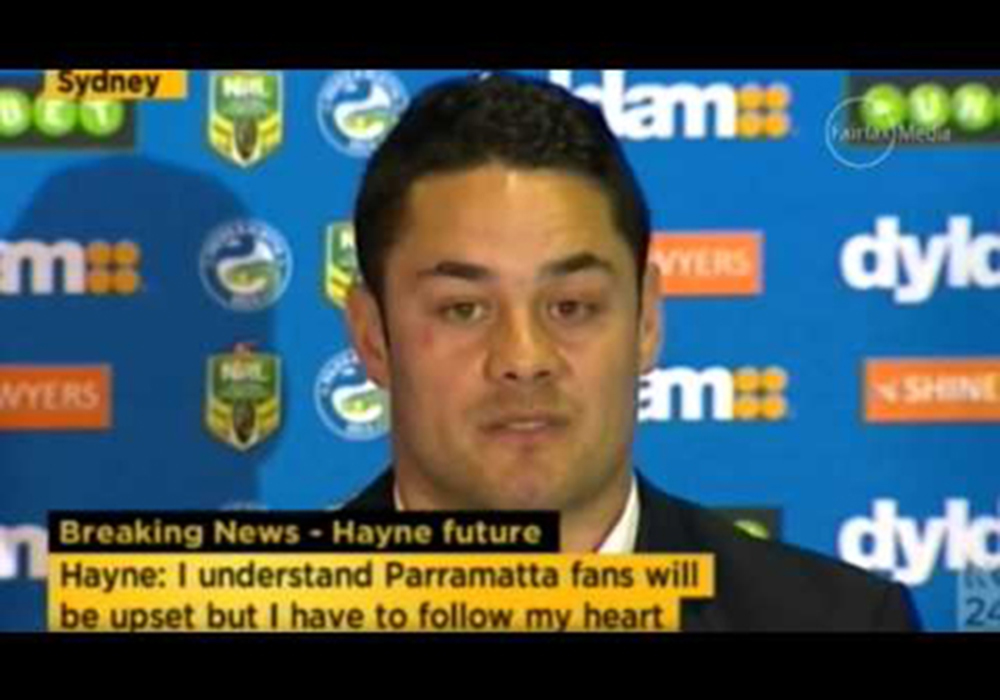 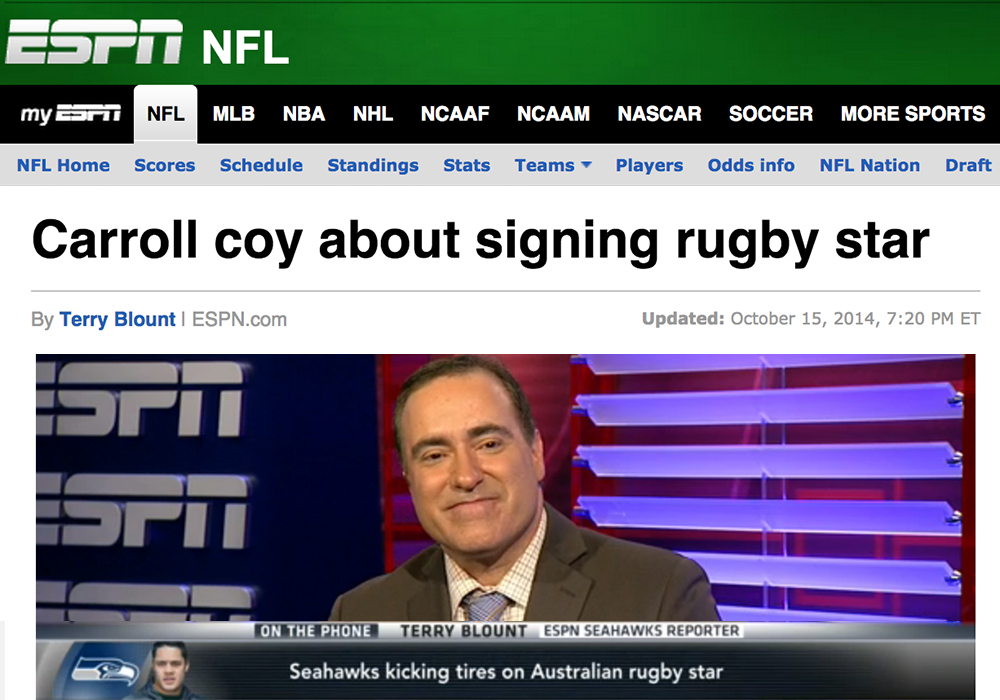 Jarryd Hayne departure from Parramatta Eels and the NRL

I remember clearly the phone call that I took just after 6pm on Tuesday 14 October, 2014 as my partner and I were out to dinner with the kids – “get back to your computer. We need you down here ASAP in the morning – Jarryd is going to the NFL. Media call at midday tomorrow.”

If you are not sports minded and don’t know to who I am referring, you won’t understand exactly how much my work had just became a crisis management issue of epic proportions. The job at hand was how to turn into a positive the fact that the National Rugby League, and my client the Parramatta Eels, were about to lose one of the most highly recognised and best players in the game – one Jarryd Hayne.

Jarryd Hayne had just won the Dally M Award for the second time in his career and to add to this he had just days before returned from a trip that the Eels (at my instigation) had organised to the U.S. to visit various NFL and other professional sporting bodies. Jarryd was unable to accompany the rest of the squad in November as he was “supposed” to play in the Australian squad.

As I drove to Eels headquarters that next morning before dawn I knew we could turn this to a positive and have the Club and Jarryd come out on top. My first order of business – I needed to speak to the man himself to attempt to wrap my head around his reasoning. My job that day was a very personal one:

I had a responsibility to a young man who was making one of the hardest decisions of his life – he believed in himself and who was I to question that motive. It was my job to make sure his motives and feelings were projected to the media in the most authentic manner possible, under the some of the most emotional circumstances imaginable. I was one of many in that room, long time sports hacks included, with tears running down my face as this young man spoke of his dreams and his belief in himself.

I had a responsibility to my client to ensure they were shown to be the caring family club that they were and are – Jarryd is, and was, one of our own sons. That day Eels Management and the Board put the needs and desires of the person and player ahead of the Club; that’s something that there should be more of in professional sport.

An announcement like this takes the work of a full team who trust one another – and come together as one we certainly did. From the Chairman, CEO and media department through to Jarryd’s management and Club board members. Our personal relationships worked well for us and testament to that is the fact that we called a media conference and what we were about to deliver didn’t break until 15 minutes before the call.

We were a tight knit team who closed ranks (no leaks!) to try to convey this information in the most honest, transparent and sensitive way possible. In today’s media that was only possible as all PERSONAL RELATIONSHIPS were on the same page.

On that day Jarryd Hayne departing the NRL and Australia turned from sure disaster for the Eels to one of the most positive and inspirational stories of 2014. All because the time and effort was put in to ensure the strategy worked.

Let us take you out of the shadows... 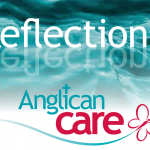