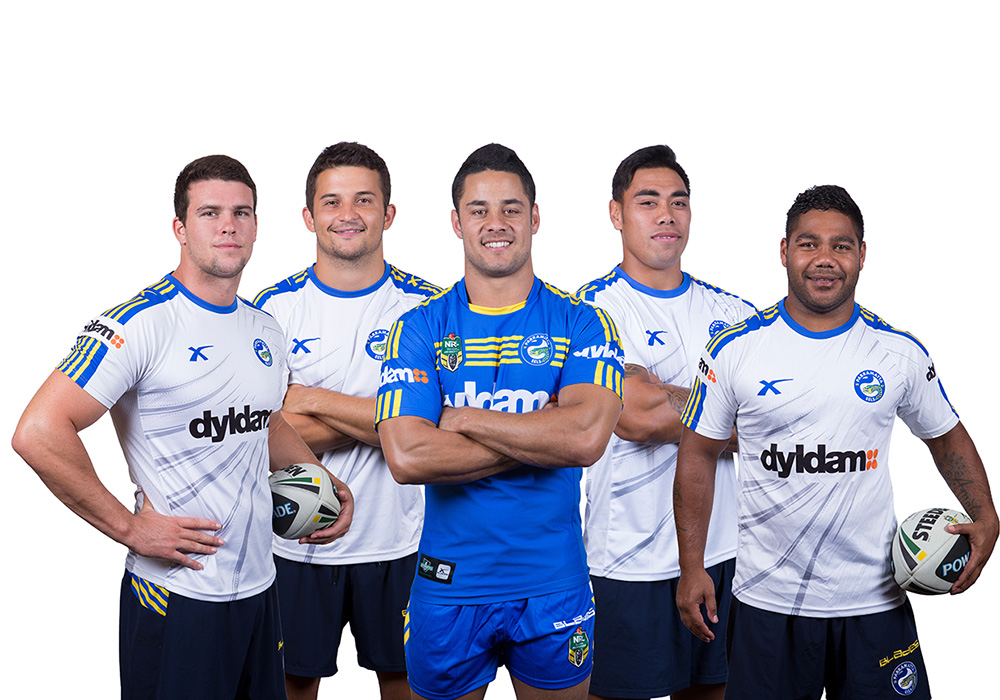 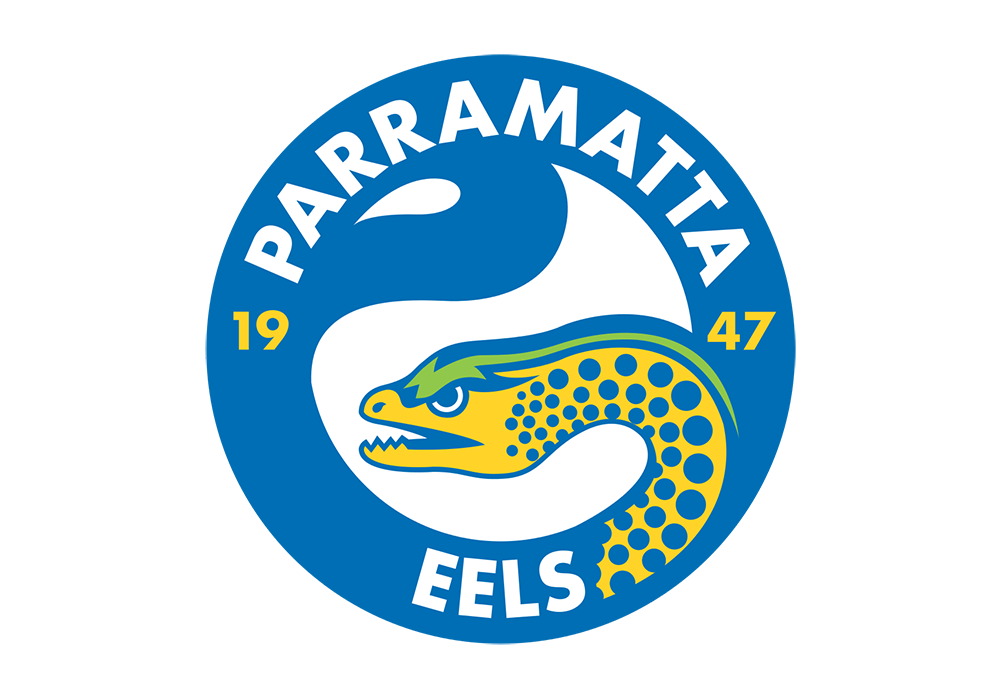 This was co-ordinated and hosted completely by Eclipse Events & PR. Our aspirations for the study tour were simple.

Some of the ideas utilised from the Seattle Seahawks:

Seagals Squad – Best in the NFL

Some of the ideas utilised from the Seattle Seahawks: 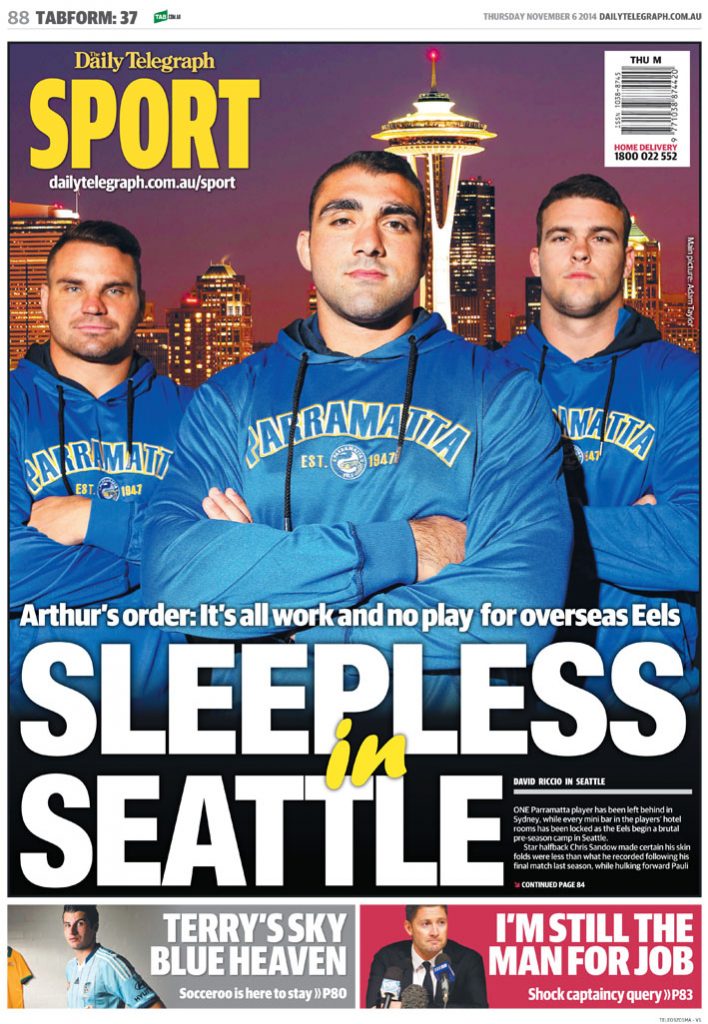 Following the study tour Eclipse was then charged with the responsibility of revolutionising how match day was presented to the Eels fans. This involved total changes to run sheets, cheer squads, team introductions – you name it and it was updated and innovative.

Eclipse created the following new initiatives for Match Day at the Eels: 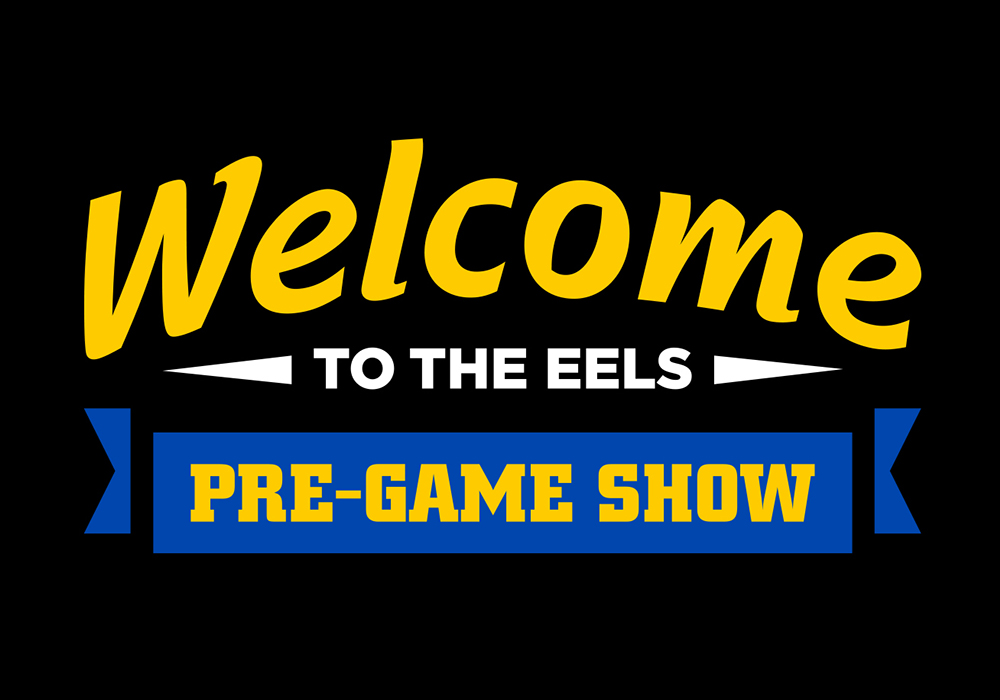 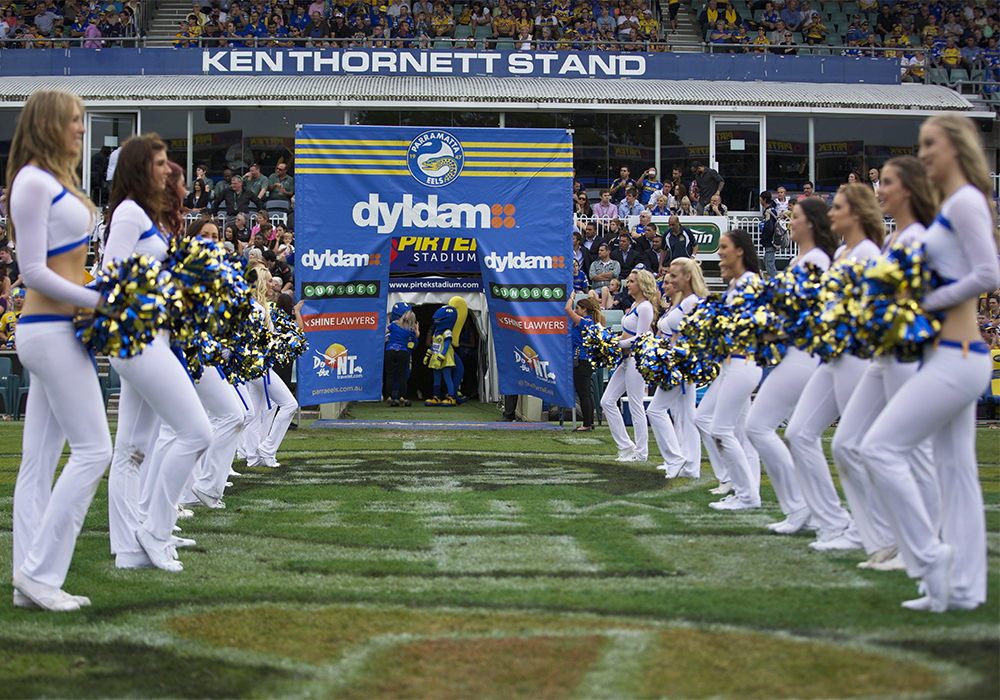 Eclipse was the consultancy of choice as the Parramatta Eels embarked on a major Membership Campaign, rebranding and Fan Engagement program.

Following several campaigns the Parramatta Eels have seen unprecedented growth and record membership numbers – despite unrest within the Club.

Eclipse was the driving force behind a complete rebranding campaign and a standardisation across the business of this iconic Australian sporting brand.

We also co-ordinated and delivered a 14 day USA Pre-Season tour involving 25 players and 8 coaching staff as well as Board Members and Executive Staff. Using its contacts, Eclipse arranged for several meetings with University of Washington, the Huskies, the Seahawks, Mariners, Sounders and Broadcasters RootSports in Seattle as well as the Kings, Lakers, Disney Institute and the LA Dodgers.

During our time with the Eels we completed the following: 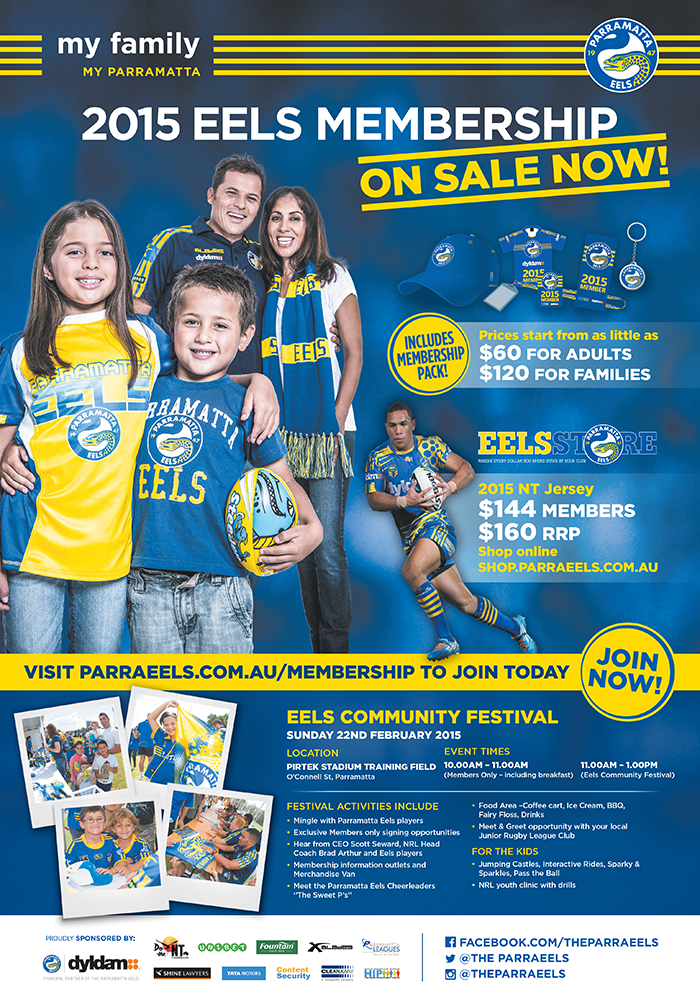 Let us take you out of the shadows... 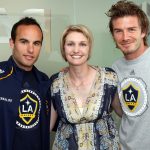 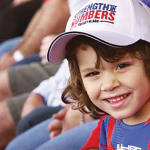